The magnificent radiance of Labradorite can not be dismissed.

It displays breathtaking gleaming hues that will give the illusion of the vibrant Aurora lights being locked in one solid piece!

I think that our collective admiration for the physical aspect of Labradorite as well as its empowering vibrations alleviates our curiosity to discover more stones that are similar to Labradorite.

So, if you are keen to explore similar gems that are visually and energetically close to Labradorite, this blog post is uniquely made for you!

4 Stones that are visually similar to Labradorite

Opal is a vivid iridescent mineral that exhibits multiple colors such as blue, red, green, pink, and purple.

This unique-looking stone reflects a shimmery and sparkling aspect similar to Labradorite finish.

So, if you particularly admire the appearance of Labradorite, Opal will for sure be also your favorite.

However, when we talk about the mineral composition features, Opal is different than Labradorite.

Labradorite is a mineral that is a part of the plagioclase feldspar group and it is found in many igneous rocks (rocks that are formed when hot, molten rock crystallizes and solidifies).

Opal on the other hand is a hydrated amorphous form of silica. This mineral forms when silica-rich water flows into deep fissures and voids in the Earth’s crust.

Fire Agate shares with Labradorite the sublime shimmery finish. Both of the crystal reflects radiant colors.

This kind of Agate stone is particularly close to the Labradorite stone that presents warmer shades such as orange and yellow color tones.

Even though Goethite and Labradorite are widely different in terms of mineral composition but they do share comparable visual features.

Both of these stones present a colorful prismatic appearance.

The iridescent variety of Goethite displays a rainbow-like glittery finish which is distinctly similar to the rainbow variety of some Labradorite stones.

Moonstone is closely similar to Labradorite.

Both of these gems reflect a particular interior luminosity.

It is interesting to note that the radiance reflected by Moonstone is way more dimmed and delicate than the Labradorite one.

3 Stones that are energetically similar to Labradorite

Rose Quartz and Labradorite together assist you to reveal a powerful sense of self-confidence, self-reliance, and high resolution to reach your life intentions and lead your life with tranquility and inner balance.

When paired together, these two stones will work on boosting your consciousness to center more on your powerful potentials and assist you to let go of unresolved thoughts that hinder you from recognizing your true astounding worth.

Lapis Lazuli shares with Labradorite the powerful mental attribute of raising your intuitive powers and increasing your cognitive capacities by making you more focused and wiser in making important life decisions.

Both the energies released by these two stones work magnificently to raise your self-awareness by acquiring a deeper sense of clarity and open vision in order to manage your life successfully.

They guide you to navigate your life with clear perception while boosting your instinctive powers and helping to overcome mental blockages and letting go of the draining emotional baggage.

Dumortierite is a stunning blue stone that releases high vibrational energies of patience, self-control, and courage.

Dumortierite operates harmoniously with the energy released by Labradorite because they both work on raising personal power and reviving inner courage in order to gain strength, courage, as well as self-discipline to live your life fully without yielding to mental blockages and negative thoughts.

Both of these crystals aid you to establish a powerful sense of patience, mental calmness, thought clarity which raises your willpower to become more self-disciplined and laser-focused on accomplishing your aims.

The magnificent look of Labradorite is just outstanding.

Our strong appreciation and admiration of the unique gleaming radiance exhibited by Labradorite stones make us more curious to discover other types of stones that showcase similar visual characteristics manifested by this stone.

Hence, here are 4 stones that are visually similar to Labradorite: 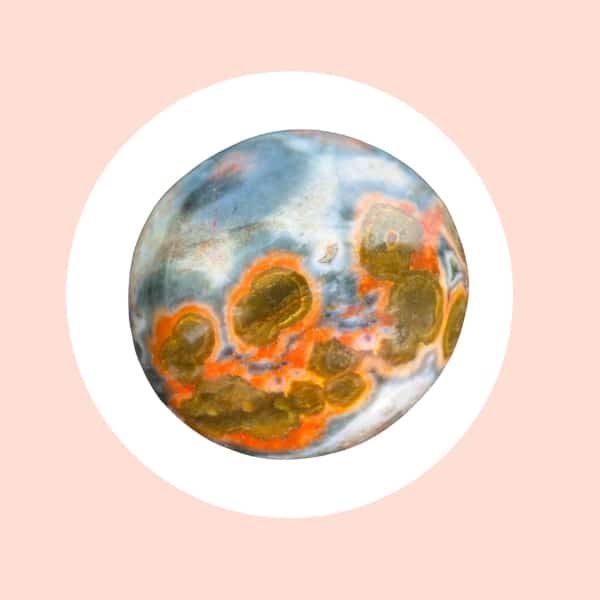 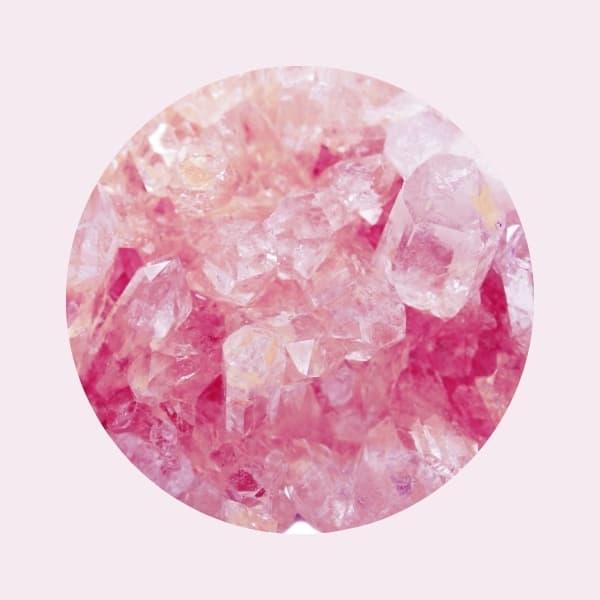 1 thought on “Discover 7 stones that are similar to Labradorite”